← A forgotten Bedfordshire holy well – the Holiwell at Odell
“It could have been Illmington Spa not Leamington Spa” Newfoundwell, the forgotten chalybeate spring of Warwickshire →

An abecedary of Sacred springs of the world: Bulgaria: The sacred Pozzo of Garlo

In 1972 a curious sacred spring site was found which appeared to be out of place. It appeared to all to be a sacred holy well associated with those found with the nuragi commonly seen in Sardinia but this was deep in the heart of modern day Bulgaria at Garlo, in Pernik district. 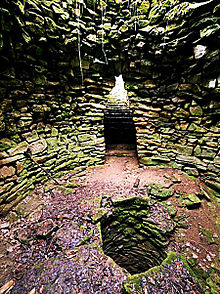 The site is dug into the ground being dug into the eastern slope of a hill, in a valley site clearly selected because of its association with springs. An entrance to east side gives access to a 1 metre wide set of 24 stone stairs, of which the first nine are open to the elements.  with a doomed roof and reached by thirteen stone steps down a seven metre corridor. The centre of the structure is a well with a depth of around five metres. The stairs led to a round circular chamber around four metres in diameter with a vaulted ceiling open to the elements with a circular hole. In the centre at the depth of 5 metres is a stone lined well. 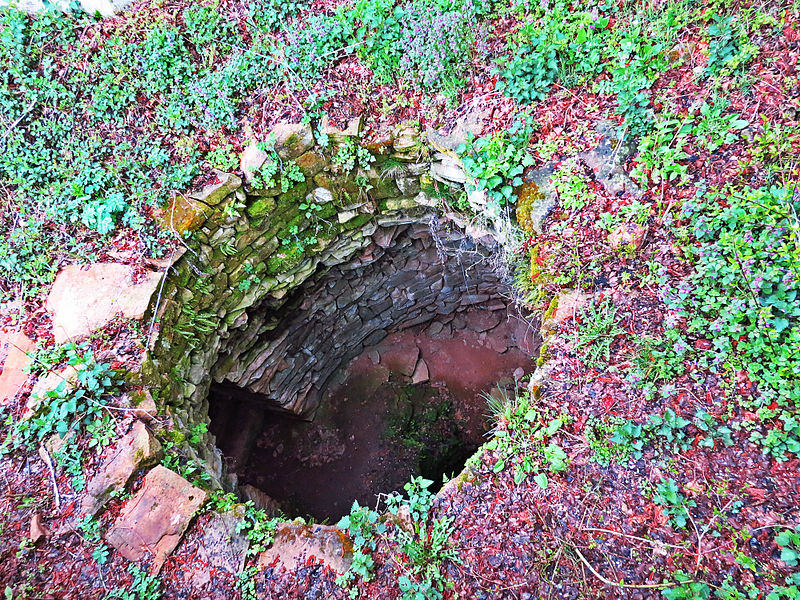 Massimo Rassu in their I pozzi sacri in Sardegna e in Bulgaria compares the site with Funtana Coberta in Ballao Sardinia in its structure.

One other piece of evidence to suggest that the two sites share a joint or related origin comes from the proximity of the site to a temple to the Sun. This is curious again because it is hypothesized that the Sardinia pozzo such as Santa Cristina was so arranged in accordance to solar cycles such as the solstice. Was this well similarly organised? Carved symbols around the rocks now lost in undergrowth may have supported this view.

Professor Dimitrina Mitova-Dzhonova dated the pit around the 11th Century BC which would make it in line with those of Sardinia. Those we ask the question did the ancient Nuragic community spread beyond Sardinia or is it a coincidence with ancient civilizations coming to the same design?

← A forgotten Bedfordshire holy well – the Holiwell at Odell
“It could have been Illmington Spa not Leamington Spa” Newfoundwell, the forgotten chalybeate spring of Warwickshire →