An abecedary of Sacred springs of the world: The hot springs of Yemen and Zimbabwe

As a final instalment of my exploration of Abecedary of healing and holy springs I will cover Y and Z the last countries – as there is not a country beginning with X!

In the dry arid environment of the Yemen spring are of considerable importance. In the mountainous regions of the country in the Damt area. Here the springs are visited by people to expel worms from their digestive system and suffering from rheumatism, arthritis and skin allergies. As a consequence of its usages and relative close proximity to the country’s major cities

New spas have been developed in the town of Damt and its surrounding areas, including Turkish baths, and swimming pools, with hotels developed with their own hot springs. Thus emphasising the commercial importance of such sites to the Yemeni community. 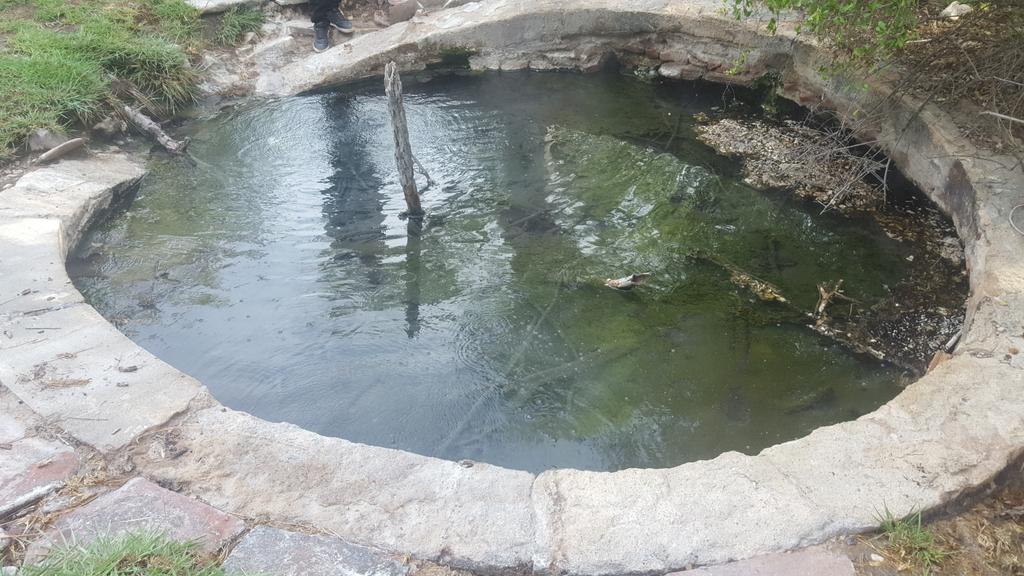 In Zimbabwe there are around 30 noted springs many which are hot springs and considerable medicinal. At Kariba, the elders of the community considered the water to be considered sacred and local people make wishes by throwing coins in the water. The water is thought to be so sacred that it is forbidden to wash or use soaps in the water as not to insult the ancestors.

This water is believed to heal a wide range of complaints. Its 90⁰C waters are used to heal sore backs and skin complaints and people travel to the site to swim in the water and cure it.  Swollen legs and rheumatism are also said to be cured by its waters.

However, although the bubbling water includes a wide range of minerals such as sulphur giving it the bad egg smell,, sodium, silicates, potassium, chlorides, calcium and magnesium  analysis of the water does not reveal any chemicals that confirm this belief.

Another noted site are the Chibwatata Hot springs near Binga sacred to the Ba Tonga tribe. The site was famed for various reasons but in particular it was associated with rainmaking. The only person who could visit the springhead being the Rainmaker who would have to stand in the scalding hot water otherwise they would be seen as an imposter! The spring water was also thought to give good luck or remove bad luck. This is especially for those thought to be controlled by demons who are advised to visit them and swim in them – further downstream from the springhead of course.

Water is taken away from the springs and sprinkled around their homes to ward off evil spirits or prevent mental illness. A view even adopted by the local Christian communities. Most families keep a supply of the spring water in their houses for boiling special herbs and for teething children due to its calcium levels. It is also drunk after large meals to help ease stomach pains and digestive disorders.

Even animals such as worms, insects, crabs and plants, growing near the springs are used for healing purposes, dried and mixed into the spring water, by virtue of their ability to survive near the water. An interesting use is related to the emergence of the spring it is reported that giving the dried materials to barren women mixed with the spring water and tiger fish bones can unblock a women’s womb just as the water jets out of the vents from the earth’s crust.

Interesting the survival of the site has been at risk. European settlers established communal baths near the sites and the expansion of a dam brought other groups to the spring. The Ba Tonga complain that their own tribal customs are being eroded by other groups who come to the spring to do rituals during the dark and washing directly in the spring. However, the cultural importance is being recognised and sites are now being fenced off and preserved as national monuments.

Posted on December 19, 2019, in Africa, Zimbabwe. Bookmark the permalink. Leave a comment.